October 6, 2021
by Inside Logistics Online Staff 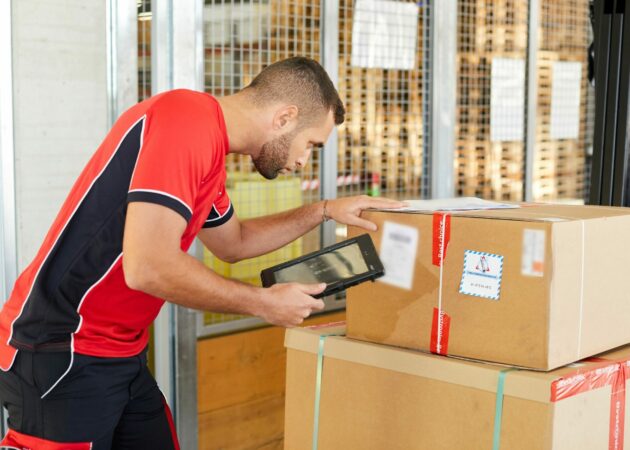 October 6, 2021
by Inside Logistics Online Staff

On 1 October, Swissport opened a new air cargo warehouse at Halifax Stanfield International Airport. The new facility is its sixth cargo location in Canada and the third new Canadian warehouse in under half a year.

The opening announcement comes after an announcement in July from Warwick Brady, president and CEO of Swissport International AG, in which he said, “We see cargo growing strongly and we’re going to invest in more warehouses.”

The 4,000-square-foot facility will help the company meet demand that has risen by 35 percent over 2019 volumes.

The 5,400-square-foot Montréal-Mirabel location added air cargo handling to the established fueling activities at the airport. At Edmonton International, the existing full range of passenger services is now supplemented by a new 11,000-square-foot air cargo warehouse with options for a further expansion.

“Enabling continued growth in our cargo and logistics sector is a major priority and this expansion by Swissport is a great example of business leadership,” said Tom Ruth, president and CEO of Edmonton International Airport.

“Swissport is one of the largest air cargo handling companies in the world and a long-time member of our airport community. With the growth in cargo business at EIA, Swissport is seizing the opportunity to expand its services and create more jobs and opportunities for our community. 2020 saw tremendous growth in cargo demand and that has continued this year. As the only Canadian airport community with the global IATA CEIV Pharma certification, we look forward to more developments supporting EIA’s position as a major logistics centre.”

Swissport has 116 warehouses in its global network. In 2020 it handled 4.1 million tons of airfreight.