To house over $12-million in parts inventory for dealers 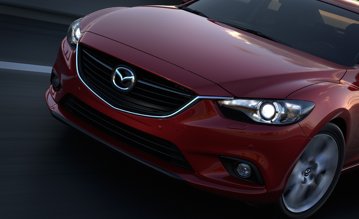 Mazda Canada president, Kory Koreeda, will be at the Langley, British Columbia DC tomorrow and will be joined by Scot Rasmussen, Mazda Canada’s regional manager, western region, and Eric Cagle of Neovia Logistics Service for the official opening ceremony and ribbon cutting.

It will also have space designated for dealer training and will serve as the headquarters for the company’s western regional office. The DC opening creates 13 full-time jobs and additional part-time opportunities.

It is the last DC to be built under $20 million parts distribution centre network expansion project that began in July 2010. Seven DCs were built under the initiative, including two in Canada.