Why Target failed in Canada

Clearly, Canada expansion isn’t as “easy” as it seems. So, where did all Target go wrong? 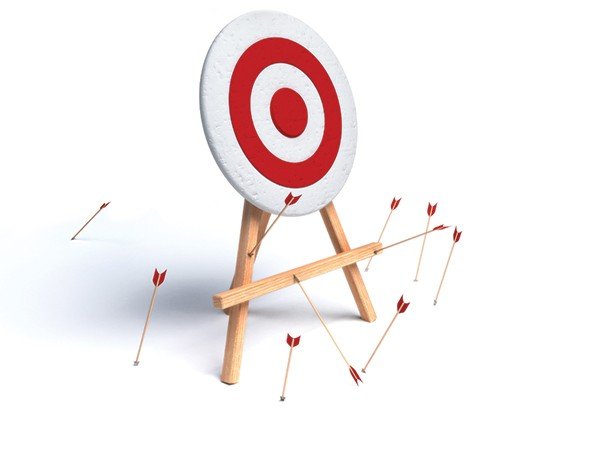 Taking your retail business international is no easy feat. You face a new competitive landscape, different geographic, supply chain and cultural challenges, in addition to an entirely new set of customers.

Because all of these aspects factor into your potential success, it’s crucial to do your due diligence before diving in.

Target isn’t the only US retail giant to struggle across the border. Sears announced in October its plans to sell a big stake in its Sears Canada unit in order to keep profits afloat. Electronics retailer Best Buy was forced to close a slew of its Canadian stores two years ago, and has done it again with Future Shop’s recent closure, and Big Lots had to pull the plug on all of its Canadian locations in late 2013.

Clearly, Canada expansion isn’t as “easy” as it seems. So, where did all of these experienced retailers go wrong?

It’s easy for a company to go into a Canadian expansion project thinking it will play out like expansions into other US markets, but this isn’t the case. While the US and Canada are geographical neighbors with many things in common, there are still major differences to account for.

If US companies hope to make a splash here, they need to plan ahead and fully understand the market. Here are four tips for US companies looking to expand in Canada:

Get a sense of your target market
A company must first and foremost understand the needs and expectations of its target customers here. As with any country, customer preferences will vary depending on what region of the country you’re in. This is even truer in Canada due to its daunting size and dispersed population.

Choose store locations wisely
If store locations are difficult for customers to get to or are located in areas that don’t generate much traffic, chances are the stores won’t incur much foot traffic either. Location is also incredibly important for logistics purposes. Stores in less than ideal locations present distribution challenges for company suppliers who need to constantly replenish merchandise.

Target bought more than 120 stores from discount retailer Zellers to jumpstart its expansion. However, most of the stores were difficult to access for both customers and distributors. While the Zellers deal seemed like an optimal opportunity for Target to quickly and affordably break into the Canadian market, Target executives should have done their homework and looked into all aspects of the stores besides their price tag.

Slow and steady wins the race
It’s better to enter the market at a gradual pace rather than jump right in and open a large number of stores at once. Not testing the waters first prevents you from being able to learn the likes and dislikes of the market, as well as control any potential loss. Important details also slip through the cracks when trying to operate and maintain too many stores right from the get-go.

Target opened more than 100 stores over the course of a few months. However, this led to many supply chain issues and wreaked havoc on Target’s inventory planning. Barcodes on products going to their warehouses didn’t match the numbers in its computer system, causing shelves to come up empty and customers to leave disappointed.

Scope out the competition
No matter where you go, there will always be competition. And it’s important to know how your company stacks up against your new competitors before making any moves. There are fewer sizable retailers in Canada than in the US, but the Canadians are already familiar with the market and geographic landscape.

Target made the mistake of going in blind. Not only were its shelves empty, but its prices didn’t match up to customer expectations or the market standard. Target was competing against Walmart (which has been here since 1994), as well as Costco. Both offered much lower prices than Target and fully stocked shelves. Needless to say consumers quickly caught on and forgot all about Target.

Target and countless others have tried their hand at the Canadian market and have come up short. This just proves how thorough retailers need to be before making any move.