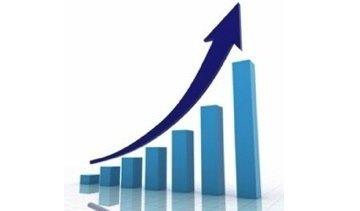 CALGARY: Those in the Canadian logistics industry expect their base salary to rise 3.1 percent in 2011.

That’s according to the results of the Wynford Group’s November compensation update, a survey based on input from more than 350 organizations across Canada.

The logistics industry’s projected salary increase is just behind that of the energy sector, which emerged on top with a 3.8 percent increase.

Almost 53 percent of participants said they’re expecting business growth next year, with only 5.2 percent projecting a decline. The projected national average base salary increase climbed to 2.7 percent for 2011. The highest projections were in Saskatchewan and Alberta, at 3.1 percent and 2.9 percent respectively.

“There are strong signs that Canadian companies are back in business as cost containment strategies during the recession are now in decline,” said Wynford Group president Gail Evans. “At the same time, we are seeing a dramatic increase in positive lead indicators that foreshadow expected business growth and confidence in the economy.”

The Wynford Group conducts the Canadian compensation survey and human capital benchmark survey, which includes over 600 positions and 350 participating organizations.