February 19, 2018
by Inside Logistics Online Staff

February 19, 2018
by Inside Logistics Online Staff 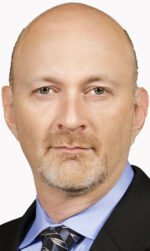 Greg Orr has been promoted to president of CFI, a division of TFI International Inc., effective immediately. Michael Hinz will join CFI as senior vice-president of sales and operations. Orr joined CFI last year after serving as president of Action Resources, where he was responsible for a leading U.S. hazardous waste over-the-road transporter. Previously, he was the president of Con-way Multimodal. Hinz joins CFI from Roehl Transport where he served as president of the Van Group since 2013. Before Roehl, he spent nearly 20 years in various roles of increasing responsibility at Schneider National. 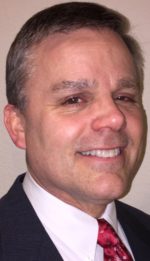 Joseph Smith has joined SpotSee as supply chain director. Smith brings more than 20 years of experience, driving more than $12 million in cost reductions for employers. He joins the shock and vibration monitoring specialist from Drury Hotel Company, LLC. Prior to Drury, Smith worked for Briggs & Stratton as the commodity manager. Smith also held senior positions at Textron Inc. in both the E-Z-Go and Cessna Aircraft divisions. Originally from Augusta, Kansas, he received his bachelor’s degree in management from Tabor College and his masters’ in business administration from Baker College.

Greg Kessman has joined SupplyPike, the cloud-based software platform for consumer packaged goods (CPG) supply chain management professionals, as president. Most recently, he served as Nestlé’s director of customer facing supply chain, where he managed over a $3.0 billion supply chain network across Nestlé USA and Nestlé Nutrition businesses. Kessman graduated with an MBA from the University of Southern California and a B.S. from the University of California, San Diego. 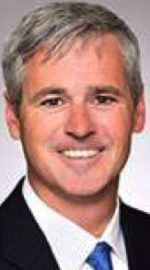 Choice Logistics has named Matthew McKeever as its president. He will be responsible for global operations and overall service delivery. Reporting to McKeever will be Jordan Kaufman, CIO; Robb Porter, executive vice-president of client services and sales; and, Anne Yarmark, executive vice-president of human resources and administration. McKeever joined Choice in 2015 as EVP, CFO and was promoted to EVP, COO in 2016.