July 9, 2018
by Inside Logistics Online Staff

July 9, 2018
by Inside Logistics Online Staff

Bryce Phillips is the new CEO of the Windsor-Detroit Bridge Authority (WDBA). Phillips replaces André Juneau, who served as interim CEO of WDBA since December 2017. With over 35 years of wide-ranging experience, Phillips most recently served as the vice-president of Kinectrics. Previously, he held key leadership positions at the Darlington Nuclear Generating Station. Born and raised in Windsor, Ontario, Phillips earned a Bachelor of Mechanical Engineering from the University of Windsor. 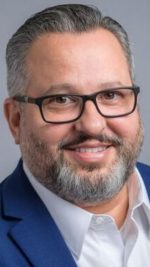 The Port of Houston Authority has named John Moseley chief commercial officer, succeeding Ricky Kunz who has elected to retire from the Port of Houston Authority. Moseley served as senior director of trade development since 2010. He started his career in international supply chain and logistics in 1987 and has held expanding roles in the U.S. and overseas with international freight forwarders, Customs brokers, beneficial cargo owners and ocean carriers Mitsui OSK Lines, COSCO Container Lines and CMA CGM. Moseley has an MBA from the Isenberg School of Management.

Faye Ackermans has been reappointed to the Canadian Transportation Accident Investigation and Safety Board (TSB) for a three-year term (part-time). First appointed in July 2014, Ackermans brings 25 years of experience in the rail industry, the majority of that time having been spent in senior rail safety and regulatory affairs positions. A career at Canadian Pacific Railway included a stint as general manager of safety and regulatory affairs. Ackermans has served on numerous rail industry boards and committees, including the Safety and Operations Management Committees of the Railway Association of Canada and the American Association of Railroads. 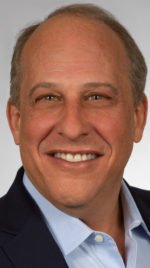