September 21, 2020
by Inside Logistics Online Staff

September 21, 2020
by Inside Logistics Online Staff

Dominique Malenfant has joined CN as executive vice-president and chief information and technology officer (CITO). Before his appointment Malenfant spent nearly 30 years in global leadership roles in the transportation and rail industries. In his most recent role, he was senior vice-president, engineering and chief technology officer at Wabtec. During his tenure at Wabtec as well as GE Transportation, Malenfant was focused on the next generation of Precision Scheduled Railroading and Positive Train Control technologies and spearheaded a major digital industrial evolution in rail. He earned his Bachelor of Sciences degree in Electrical Engineering from Laval University. 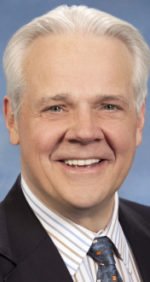 U.S. Xpress Enterprises, Inc. has elected Michael Ducker, former president and CEO of FedEx Freight, to its eight-member board of directors. During his 43-year career with FedEx, he also served as president of International Business, COO of FedEx Express and president of FedEx Express Asia Pacific. Ducker also led the Southeast Asia, Middle East and Southern Europe regions for the company. He also served as treasurer for the American Trucking Association and as a member of the American Transportation Research Institute Board of Directors. He previously served as chairman of the U.S. Chamber of Commerce. Ducker received his MBA from the Kellogg School of Management at Northwestern University and Hong Kong University of Science and Technology. 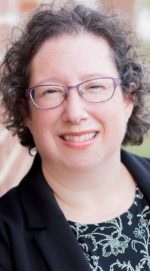 Insight, Inc., a supply chain planning solutions provider has promoted Jenny Sweatt to president. Sweatt has helped clients solve the most challenging strategic supply chain design issues over the last two decades. Most recently, she served as Insight’s vice-president of customer relations. She also joins the company’s board of directors. Sweatt has a masters degree in industrial engineering from the Georgia Institute of Technology. 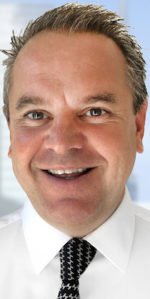 Gerard Ryan will be returning to Crane Worldwide Logistics as president, global commercial. He is leaving CEVA Logistics where he was head of global freight management development from 2018. Previously, he played a key role in the creation and development of Crane Worldwide in the Europe-Middle East-Africa region, and left the company as regional vice-president Europe, Middle East, India and Africa in May 2018.