Groups, individuals have until June 3 to weigh in 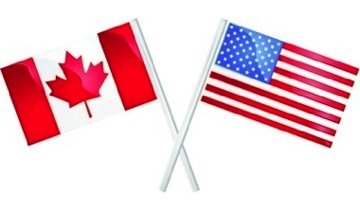 OTTAWA: The federal government is resuming public consultations on the Canada-US shared vision for perimeter security and economic competitiveness. The period has been extended until June 3.

Prime Minister Stephen Harper and US President Barack Obama announced the plans to negotiate a security perimeter February 4 in a joint declaration. The declaration says the government of Canada will engage all government levels, communities, non-governmental organizations and the private sector on approaches to security and competitiveness. The consultations will inform the joint Canada-United States action plan that will set out a range of initiatives in areas aimed at promoting security and supporting trade and economic growth.

A report summarizing the findings of the consultations will be published later this year.