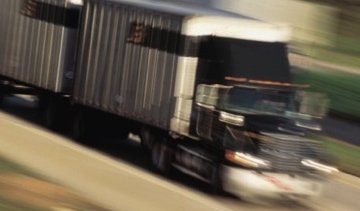 The LTL business operates through seven terminals: Toronto, Winnipeg, Edmonton, Calgary, and Surrey in Canada, as well as Minneapolis and Fargo in the US. Adding freight to and from the US will let Manitoulin provide direct service between Minneapolis and Winnipeg, the company said.