The company will now see four additional vessels by 2013 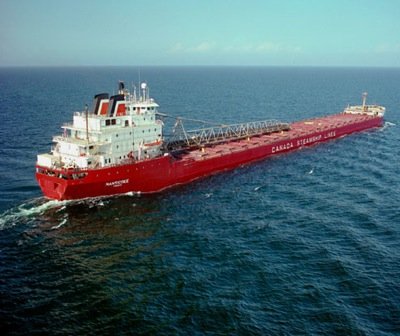 MONTREAL: Canada Steamship Lines (CSL) is exercising its option for the building of two new self-unloading vessels, bringing to four the number of ships on order in its major fleet-renewal program. The Montreal-based Great Lakes-Seaway carrier has two self-unloading Lakers under construction at Chengxi Shipyard in Jiangyin, China, scheduled for delivery in fall, 2012. The newly announced vessels will enter service in the spring of 2013. CSL has also said it has options for four additional vessels for delivery during the 2013 shipping season.

“This is a major investment in our company, in our customers and in Canada,” said Tom Brodeur, CSL’s vice-president of marketing. “These ships will introduce a new level of operational efficiency and environmental performance to the Great Lakes-St. Lawrence Waterway, while providing jobs for Canadian seafarers for the next 25 to 30 years.”