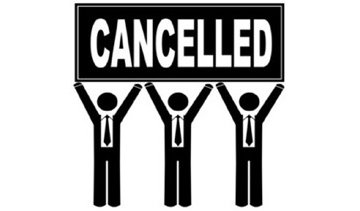 SARNIA: Automakers with operations in Ontario cancelled shifts December 15 when blizzard conditions choked off the delivery of parts.

Honda and General Motors plants in the Sarnia-to-London area sent workers home because the storm stopped parts shipments from Michigan and elsewhere in Ontario. Icy conditions closed the Bluewater Bridge but the Detroit-Windsor tunnel stayed open.

A raging snowstorm forced Highway 402 and sections of the 401 to close, leaving hundreds of motorists stranded. A state of emergency was declared for the area between the 401 London overpass and Sarnia.

GM spokesman Tony LaRocca said employees at the automaker’s Oshawa assembly plant were sent home during the day shift and the night shift was cancelled. Shifts were also cancelled at the company’s CAMI plant in Ingersoll. The parts shortage halted operations at a Honda plant in Alliston.

The economic costs to drivers stuck in the storm would be tough to reckon, said Doug Switzer, the Ontario Trucking Association’s vice president of public affairs.

“It’s hard to say at this point,” Switzer said. “There are costs, for sure, but what those costs are and how extensive they’ll be—I think everybody is still sorting that out.”

Switzer said the toll would likely vary considerably depending on circumstances. Sitting in freezing temperatures for more than 30 hours would damage some loads, while the drivers of trucks that had jackknifed or otherwise suffered damage would see a heavier economic burden, he said.

“It will be uneven depending on what the experience was,” said Switzer. “There are so many things that could drive the economic costs, it just depends on which apply.”