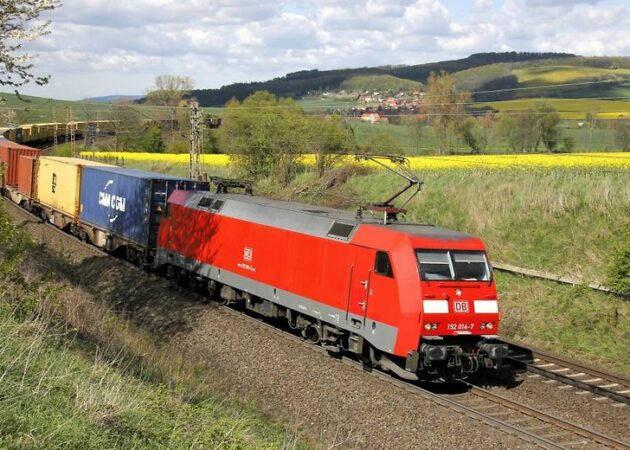 Deutsche Bahn Cargo has the largest rail fleet in Europe.

A court on Thursday rejected a bid by German train operator Deutsche Bahn for an emergency injunction to stop a strike by many train drivers that has disrupted rail traffic in the country for a third time this summer.

Deutsche Bahn said it considers the latest strike by the GDL labour union to be illegal. The government-owned company noted that it has increased its offer in an effort to restart negotiations with the union and is now offering a one-time “coronavirus bonus” of up to 600 euros (US$700).

The strike, which began with freight trains Wednesday and was extended to passenger trains Thursday, is due to last until Sept. 7.

If it continues as planned, it will affect many travelers returning from summer vacation in two German states.

GDL is at odds with Deutsche Bahn, among other things, about when wage increases should take place and over how long a period an agreement should cover.

Resolving the dispute is complicated by mutual distrust and union rivalry. GDL, which traditionally has concentrated on train drivers, is competing with larger union EVG to represent a broader range of railway workers.