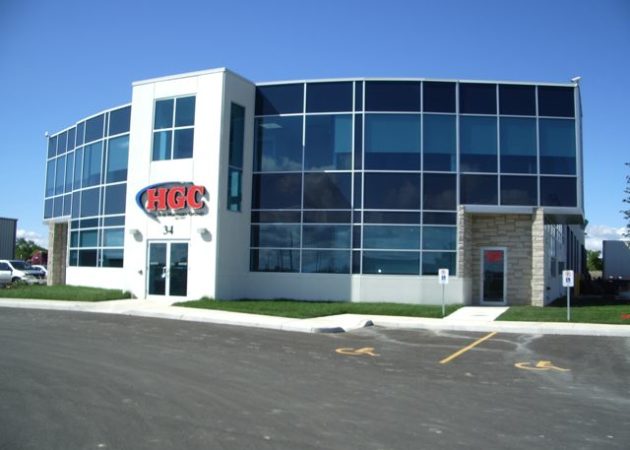 CALEDON, Ont. — As the Canadian trucking industry was just beginning to spiral into a deep freight recession and a period of global economic uncertainty in 2007, refrigerated goods carrier HGC was shopping for land.

“I know it was a tough time last year but we are getting out from there and that’s good,” Shoker told CTL.ca during a visit to the facility.

HGC hauls produce to Ontario and as far east as Nova Scotia from Texas, California and other regions where good things grow. Having just moved into its new digs, the company clearly has some swagger in its step. Shoker said he plans to grow the fleet by 25% within a year, and is launching an LTL division as well as a new direct service to Mexico. Shoker recently returned from Mexico where he met with a partner there who will take HGC’s trailers into Mexico and then turn them back over to HGC drivers at the border for the return trip to Canada. The Mexico service should be up and running within weeks, Shoker said.