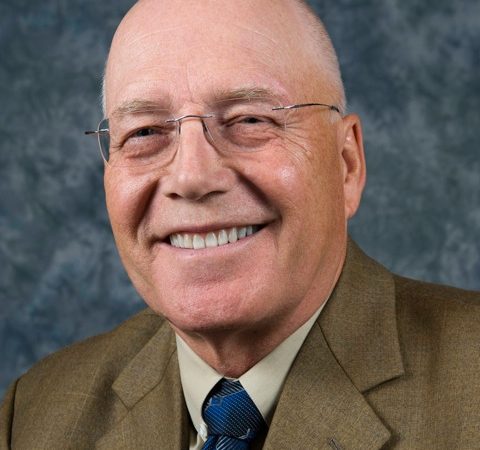 Q. What role can Manitoba play in capturing North American trade traffic? Can it become, as some suggest, a gateway to the continent?

Dolyniuk:  Most of the traffic that comes inland from offshore, comes by container, which is moved by train. The trains from the West Coast basically go to Toronto and Chicago for distribution. If we are talking about train traffic, it certainly isn’t happening in Manitoba. That is the reality. If we could get the container traffic that rail is moving to Chicago and backhauling it to the Mid West you would have to think of the inefficiencies and emissions. Why do we accept this wasted activity?  It would make sense moving that traffic to Winnipeg and distributing from Winnipeg, whether it be south into the US or to Northwestern Ontario or Saskatchewan.

If we are talking east-west traffic in Canada, there is what there is, but you don’t have the flow.  If you go back to the 80s, Winnipeg was a distribution point to Western Canada and that’s because the goods came up from the northeastern US to Toronto and Montreal and west across Canada. That doesn’t happen as much anymore.

Q. Does the province have the infrastructure necessary to meet such ambitions?

Dolyniuk: When it comes to infrastructure to service that, in my mind there are three key highways: Highways 1, 16, and 75. Highway 16 is a single lane highway from the TransCanada to the Saskatchewan border. It is heavily used by trucks travelling to Saskatchewan and to a certain extent Alberta. With the increase of Rocky Mountain doubles running across the Prairies, all that traffic runs over the TransCanada Highway and while that highway is in a better state in Manitoba, it still needs some serious upgrades. We have a bridge outside of Brandon that has to be replaced, a bridge outside of Portage that has to be dealt with, and a bridge on the east side of the province on the TransCanada that has to be dealt with – so we have some significant infrastructure challenges just on the TransCanada.

If we are talking about trade to the US, the major lane used is Highway 75 from Winnipeg south. We’ve been vocal about that highway since the flood of 1997. The province has spent millions upgrading the highway and raising the level of it. That’s great but they haven’t dealt with the crux of the issue, which is when there is flooding on Highway 75 it happens around Morris and there is a bridge there over the Morris River that until it is dealt with effectively, on certain years we are still going to have detours. And the detours add 100 kms one way every time that happens. We continue to question how we can promote ourselves as a gateway when we can’t ensure an efficient roadway 365 days of the year.

Q. If we look at Calgary, it has been quite successful in attracting warehouse operations over the past decade. Do you see Winnipeg being able to make a case for itself as a warehousing hub?

But I can see Winnipeg making a case for itself as a value added centre. Part of the concept for Centreport is bringing partially finished goods into Winnipeg and having value added processes done in Centreport’s tax deferral zone. This way you can finish the goods and not pay the taxes on them till you sell the goods. There is a good, steady, reliable workforce here to employ and we are in a central location for distribution for North America.

And if you are talking about shipping to China, we have furniture manufacturers here and a lot of raw food products. China is enjoying wealth and with wealth people want to have improved quality of life. We have quality products that could be produced or prepared here and shipped to China.