One person injured in crash near Prescott, Ontario 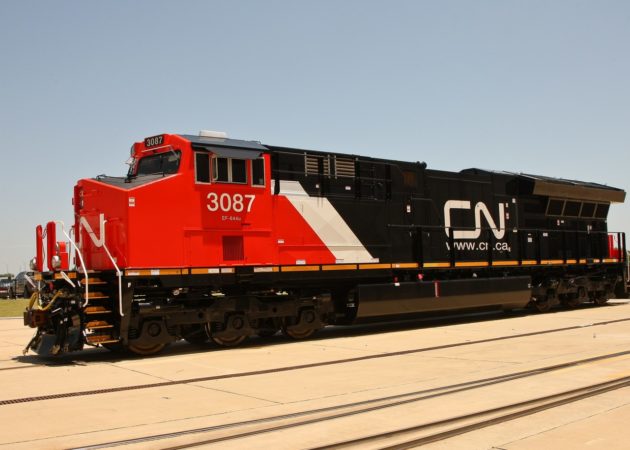 Authorities said the collision between two CN Rail trains took place near Prescott, Ont., and also resulted in a minor fuel leak from one locomotive.

The Transportation Safety Board said it was deploying a team of investigators to examine what happened.

CN Rail said one crew member had sustained a minor injury and was in stable condition.

“All crew members have been taken to the hospital as precautionary measure. No fires or dangerous goods have been reported,” it said in a statement.

CN said four locomotives derailed, two of which fell on to their sides. Sixteen rail cars also derailed in the collision, it said.

“One of the locomotives is reported to have a minor fuel leak which is being addressed,” it said. “The company apologizes to local residents for the inconvenience caused by this incident.”

Prescott officials said an overpass and part of a street in the community were closed as a result of the collision.

Transport Canada said it had a rail safety inspector on site and was closely monitoring the situation.