If all U.S. and Canadian medium- and heavy-duty trucks became electric, about 100 million metric tons of CO2 emissions would be prevented

September 22, 2021
by Inside Logistics Online Staff 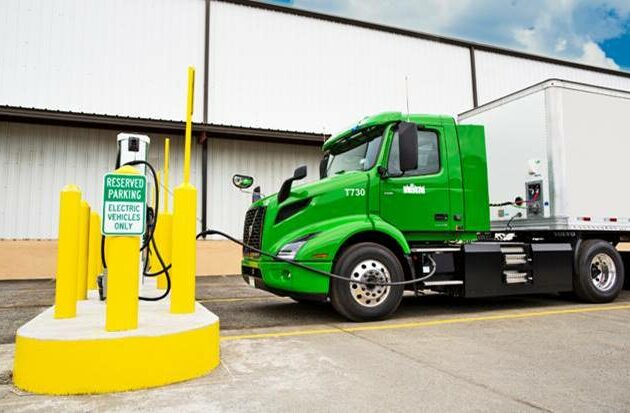 September 22, 2021
by Inside Logistics Online Staff

A real-world study of 13 electric trucks delivering freight across North America has found that if all U.S. and Canadian medium- and heavy-duty trucks became electric, about 100 million metric tons of CO2 would be saved from going into the atmosphere.

Known as Run on Less – Electric and run by the North American Council for Freight Efficiency (NACFE) and RMI, the study concluded this week after monitoring the electric trucks for the past three weeks. The trucks followed their regular routes delivering beer, wine, packages, electrical equipment, and more. 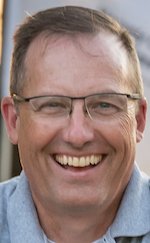 All 13 trucks participating in the Run completed their daily routes hauling real freight in their respective locations and helped to validate some of the earlier findings from NACFE’s Electric Truck Bootcamp that took place just before the Run.

NACFE estimates that the four segments featured in the Run encompass 5.2 million vehicles, but that these market segments are a gateway to the larger opportunity in longer regional-haul and long-haul trucking. That means the industry will be able to adopt the lessons learned from the four early-adopter market segments for even greater reductions in CO2.

During the next six to 12 months, NACFE, RMI and various other partners will analyze both the quantitative and qualitative data collected during the past three months — including data from the Bootcamp trainings, fleet interviews and the Run itself.

This will result in several reports and tools to help lead the industry forward. But NACFE believes the entire trucking industry has a responsibility to act now and begin the transition to electric trucks.

“Taking action now to decarbonize trucking is critical because although medium- and heavy-duty trucks make up four percent of all North American vehicles, they account for a quarter of carbon emissions,” said Jason Mathers, director, vehicle and freight strategy for the Environmental Defense Fund.

“The move to zero-emission vehicles will create clear health benefits for all of us.”

“As a fleet that has begun the transformation to zero-emission vehicles, we already have learned from and are acting upon the findings from the Bootcamp, the visits with the participating fleets and from the Run itself,” said Rob Reich, executive vice-president and chief administrative officer at Schneider.

“I encourage all organizations in the electric truck ecosystem to do the same.”

“The trucking industry is sometimes characterized as a single medium- and heavy-duty market. Run on Less – Electric has clearly reminded us that the industry is multifaceted and there are key market segments ready today to take advantage of battery electric vehicles,” said Michael Berube, deputy assistant secretary for Sustainable Transportation at the U.S. Department of Energy.

More information, including recordings of the Bootcamp training, participant profiles, daily stories from the road and 234 truck-days of metrics can be found at runonless.com.