March 25, 2019
by Inside Logistics Online Staff

March 25, 2019
by Inside Logistics Online Staff 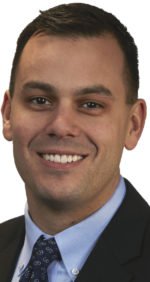 Smithers Rapra has hired Bob Bove as regional sales manager for North America. Previously, Bove worked as a team sales lead, solutions architect, and field engineer. In 2017, he was named a top sales person by management and his peers. Bob has a B.S. in Mechanical Engineering and M.B.A. from The Ohio State University.

Mark Patterson has been elected chairman of the board for Americold Realty Trust (COLD). The previous chairman, Jeffrey Gault and Ron Burkle, trustee, have resigned. Patterson has served on the COLD board since 2018. Since January 2009, he has served as president of MP Realty Advisors and as a real estate consultant and financial advisor. From September 2010 until December 2014, Patterson was CEO of Boomerang Systems, Inc. Previously he was managing director and head of real estate global principal investments at Merrill Lynch, Pierce, Fenner & Smith Incorporated, from 2005 to 2009. He has also served on numerous boards. He has an M.B.A. from the Darden School of Business at the University of Virginia. 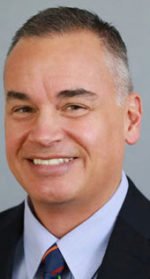 Matt Ginter has been promoted to vice-president of operations at Hollingsworth. Ginter was one of the initial members of the management team and last year, he celebrated 25 years of service. Since joining Hollingsworth, he has held numerous leadership roles including director of operations and executive director of new business initiatives. Ginter will oversee all automotive and aerospace programs nationwide and continue to support new business initiatives. 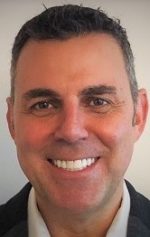 Magnate Worldwide has appointed Dante Fornari as its new CEO. Fornari has more than 25 years of experience in the transportation and logistics industries. Before joining Magnate Worldwide, Fornari most recently served as executive vice-president of global logistics at OIA Global. During his career, he held executive leadership roles Agility Logistics, OHL, and BAX Global. Fornari holds a Bachelor of Science in Economics from Rutgers University.