January 4, 2021
by Inside Logistics Online Staff

January 4, 2021
by Inside Logistics Online Staff 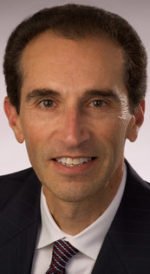 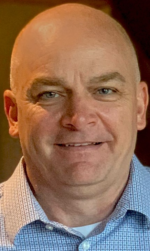 Brian Drees has joined ODW Logistics as its new senior director of operational excellence. He will lead ODW’s continuous improvement strategy for the growing third-party logistics (3PL) company. Drees has more than 25 years of management/engineering experience, with almost 20 years in distribution. He spent 10 years with direct selling company Thirty-One Gifts where he led teams in process improvements and material handling equipment projects. Drees is a graduate of the University of Cincinnati, with a degree in Industrial Engineering. 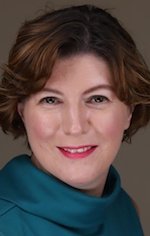 The American Association of Port Authorities (AAPA) has hired two new senior staff members to fill positions of two long-time senior staff who will soon be retiring. Paula Gonzalez, previously the global membership manager for the Produce Marketing Association (PMA), began her new position as AAPA’s senior manager of membership recruitment on December 7. She replaces Ed O’Connell, AAPA’s membership services director, who began his tenure with the association in 1997 and retired at the end of 2020. Gonzalez served the PMA for 18 years, first as its international programs specialist, then as its global member relations coordinator, and soon thereafter as its global membership manager. She earned a Bachelor of Arts degree in Spanish and French. Jennifer Wilk, currently 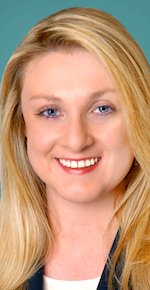 the public affairs and development director for the Passenger Vessel Association (PVA), will join AAPA on January 11, replacing Aaron Ellis, the association’s public affairs director since 2004, who will retire in late January. For the past 12 years,Wilk has directed PVA’s public relations, strategic communications and marketing development programs, and advanced its government relations profile. She also serves as president of the Propeller Club of Washington D.C., is an active member of the Women’s International Shipping and Trading Association, and volunteers as a member of the board of directors for Liberty’s Promise, a charitable foundation dedicated to supporting immigrant youth in the D.C. area. She earned an MBA in political science from American University in Washington, D.C.