July 5, 2021
by Inside Logistics Online Staff

July 5, 2021
by Inside Logistics Online Staff 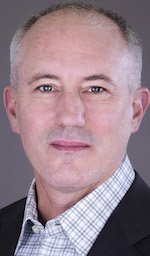 Chris Matthews has been appointed as CEO of Rhenus Canada. He will succeed Jeff Cullen, CEO and founder of Rodair, which the Rhenus Group acquired in 2019. Matthews has more than 25 years of leadership and management experience in the logistics industry and is currently the chief operating officer for Rhenus Canada. In his new role, he will oversee the Canadian Air & Ocean and National Warehouse Distribution product. 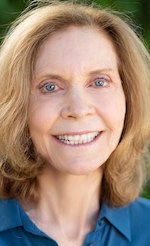 Lynn Miller has joined Plus (formerly Plus.ai), a provider of self-driving truck technology, as General Counsel. Miller will advise the Plus management team and board and lead the company’s legal function. She was previously deputy general counsel at Tesla. Before Tesla, Miller was at Apple, managing its litigation and regulatory legal affairs. Previously, she was a partner at the global law firm, Pillsbury Winthrop Shaw Pittman LLC. 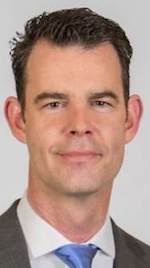 Lineage Logistics, LLC has appointed Harld Peters as senior vice -president, Europe. Peters will oversee European operations and will report to Mike McClendon, president of international operations and EVP of network optimization. Peters was most recently president of Northern Europe for global workforce solutions company, ManpowerGroup. He also spent more than two decades at UPS where he held key leadership positions across Europe and Asia, most recently as president of UPS China and previously as president for West Europe.

The American Trucking Associations (ATA) has hired Will Sehestedt as director of legislative affairs. Before joining ATA, Sehesedt was vice-president of government affairs at the Transportation Intermediaries Association and spent nearly a decade working for former Sen. Max Baucus (D-Montana). 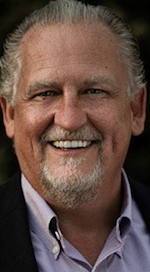 Jeremy Haycock will join the New York Shipping Exchange (NYSHEX) as managing director for Europe to establish operations on the continent. The Europeeam office, which will be based in the UK, will be launched the second half of 2021, and Haycock will begin work on August 2, 2021. He comes to NYSHEX from Maersk, where he was most recently managing director for UK and Ireland. Previously Haycock held leadership roles in the Maersk group across Europe, North America and Asia. He is also an angel investor in NYSHEX and served as chairman of the NYSHEX board of directors from 2015 to 2019.