June 1, 2020
by Inside Logistics Online Staff

June 1, 2020
by Inside Logistics Online Staff 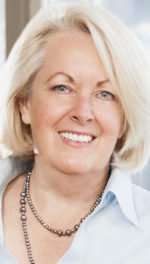 The Railway Association of Canada (RAC) board of directors has elected CN’s Fiona Murray, vice-president of public and government affairs at CN, as chair. She is the first female board chair in the RAC’s 103-year history. Murray joined CN in 1992. She was appointed to her current position in October 2018. Previously she was vice-president, industrial products. She was named vice-president, corporate marketing in May 2012. Murray holds a Bachelor of Arts degree and Master of Library and Information Science degree from McGill University, in Montreal.

Gerald Perritt is the 2020-2021 president of the Warehousing Education and Research Council’s (WERC) board of directors. After a 32-year career spanning multiple roles in engineering, sales and operations management for contract, third-party logistics (3PL) solutions providers, he started his own consulting firm, The Perritt Group, at the start of 2020. Before that he was vice-president of the U.S. contract logistics business unit at Kuehne + Nagel. 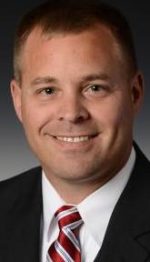 DHL Supply Chain has appointed Kraig Foreman as president, e-commerce in North America. Foreman joined DHL Supply Chain in Canada in 1996 and has worked in a number of roles in sectors including retail, consumer goods and automotive in the U.S. and Canada. For the last 15 years, he has held executive roles primarily within the retail sector, with his focus in the last ten years increasingly devoted to the development of services for the eCommerce sector. 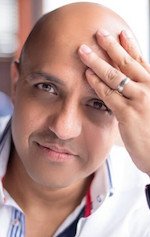 Berkshire Grey has named Sri Solur as the senior vice-president and general manager of a new business unit, where he will lead the strategy, product development, systems integration, and sales. Before joining Berkshire Grey, Solur was the executive vice-president and general manager of Shark Robotics and chief product officer at SharkNinja. Before that he was the senior vice-president of product and engineering for Comcast’s Internet and IOT businesses. He has a Bachelor’s degree in electronics and computer engineering and an MBA from Boston University.