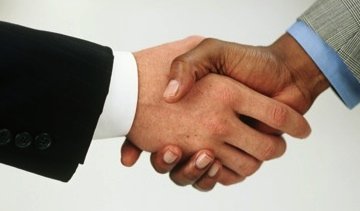 The Ontario Teacher’s Pension Plan, through its Teachers’ Private Capital investment arm, is teaming up with AEA Investors, a New York, New York-based private equity investing firm, to purchase Dematic from its current owner, Triton, a UK-based investment firm, which purchased the company from Siemens in 2006.

While the financial terms of the sale weren’t disclosed, as part of the transaction, approximately $573 million (€450 million) of outstanding bonds will be redeemed. Pending regulatory approval, the deal is expected to close by January 2013.

The two companies have a prior business relationship as many of Exentra’s customers use Descartes’ Logistics Technology Platform.