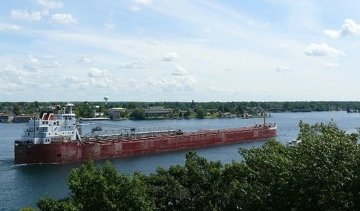 The two sides were working to avoid a possible strike, set for today at noon.

Ratification meetings will be scheduled over the coming days and will occur over the next two weeks, where members can vote on the new contracts. Details of the agreement and the vote will be released following the completion of the meetings.

Members of the CAW bargaining committees involved in the negotiations unanimously recommend acceptance of the new three year agreements.