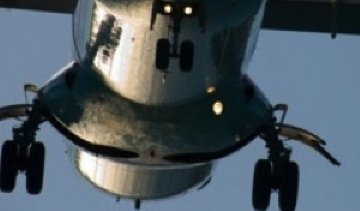 Cargo carriers will see a reduction of 6.9 percent. This reduction is being put in place to encourage growth and to ensure that Toronto remains an attractive destination for national and international cargo business. In 2010, Toronto Pearson handled 482,518  tonnes of cargo and is the only airport in Canada with scheduled freighter service to Europe, Asia, USA and Latin America.

This reduction marks the fifth consecutive year that fees at Toronto Pearson have been reduced. By becoming more competitively priced, the airport continues to work with airlines to encourage the growth of existing routes and the introduction of additional services.

“Our goal is to make Toronto Pearson as competitive as possible,” stated Lloyd McCoomb, president and CEO of the GTAA.  “We are working to become North America’s premier passenger gateway and these fee reductions show that we are committed to helping the air carriers grow their business in Toronto.”

The GTAA is the corporation without share capital that operates Toronto Pearson under a lease agreement with the Government of Canada. All revenue generated by the GTAA is reinvested back into the airport.