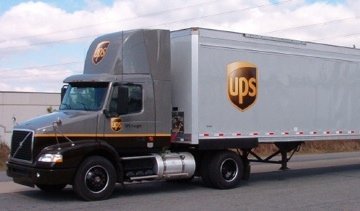 Mississauga, Ontario: UPS is continuing its growth in eastern Canada.

The company announced it will open six new locations. In New Brunswick, Saint John and Fredericton will see the extension of UPS pickup and delivery services beginning in the second half of the year. Also on the expansion list are Sydney and New Glasgow in Nova Scotia, Charlottetown in Prince Edward Island, and St John’s in Newfoundland and Labrador.

Last November, UPS said it would expand its network into Moncton, New Brunswick and Halifax, Nova Scotia, beginning in April 2012.

Shelley Gares, who was born in Halifax, will be responsible for operations in Atlantic Canada. She has been with the company since 1988.

The expansion is set to create 250 new jobs.