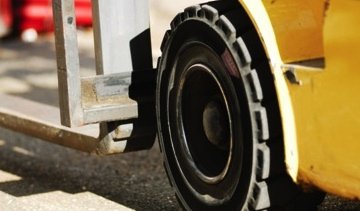 BURNABY, BC: A warehouse worker was crushed to death January 22 while trying to move a piece of equipment with a forklift in Burnaby, B.C.

WorkSafeBC spokesman Scott McCloy said the man and another worker were using separate forklifts to lift the equipment when the incident happened. McCloy said one of the forklifts shifted and spun around, toppling over and throwing the man out of his cab.

He says the accident happened at a grocery store warehouse that is in the process of closing down.

WorkSafeBC is investigating. The man’s name hasn’t been released.