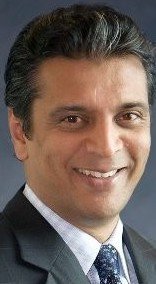 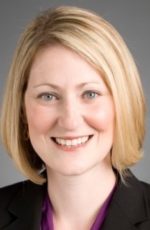 as president and CEO of FedEx Express, Cunningham has been responsible for the leadership and direction of the FedEx Express group, which includes FedEx Express and TNT. Subramaniam has been with FedEx for more than 27 years and began his career in Memphis. After a stint in Hong Kong he took over as president of FedEx Express in Canada before moving back to the U.S. as senior vice-president of international marketing. He was named executive vice-president and chief marketing and communications officer at FedEx Corporation in 2017. Brie Carere, a more than 17-year FedEx veteran, will succeed Subramaniam as executive vice-president, chief marketing and communications officer of FedEx Corporation.

Angel Willis has been appointed vice-president, general counsel and secretary, at Sealed Air Corporation, effective January 7, 2019. Willis brings more than 22 years of legal experience in global corporations and private practice to her new role. Most recently, she served as vice-president and deputy general counsel at Ingersoll Rand, where she led strategic legal transactions and legal affairs for Europe, Middle East, India and Africa. Before Ingersoll Rand, Willis was corporate counsel at Cummins, Inc. and associate at Ice Miller. She received her J.D. from the University of Illinois.