February 15, 2021
by Inside Logistics Online Staff

February 15, 2021
by Inside Logistics Online Staff 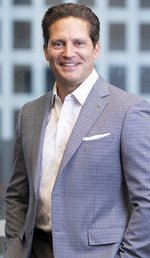 Executive search firm Caldwell has appointed John Davidson as a partner in its industrial practice and based in the firm’s Chicago office. With 20 years of experience, Davidson focuses primarily on C-suite and board level assignments for clients in the transportation and mobility sector. Davidson joins Caldwell from Spencer Stuart, where he was a member of the aviation, aerospace and defence, and automotive practices. He began his career at LAI Ward Howell, which he left to found search firm Lake Forest Executive Search.

Swissport International AG has appointed Warwick Brady as president and CEO. He will succeed Christoph Mueller, who has been acting as the interim CEO since January. Mueller will become chairman of the board of directors once Brady assumes the CEO role in Spring 2021. Brady will also join the board. He is currently CEO of Esken Limited, formerly Stobart Group, a British infrastructure, aviation and energy company with operations in the U.K. and Ireland. Previously, he was chief operating officer at EasyJet for nearly eight years. He also served as CEO of Mandala Airlines in Indonesia, COO at Air Deccan/Kingfisher in India and deputy operations director at Ryanair plc. He holds an MBA and is a trained commercial pilot. 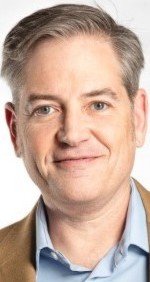