January 13, 2020
by Inside Logistics Online Staff

January 13, 2020
by Inside Logistics Online Staff 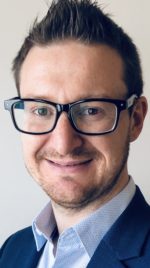 Remus Arbanasi will be Andy Transport‘s chief operating officer while COO Andreea Crisan takes maternity leave. Arbanasi is a graduate of the HEC Montréal, with a major in finance and accounting. Before joining Andy Transport as financial controller in 2016, he had grown through the ranks to a management role as director with Raymond Chabot Grant Thornton. Arbanasi  previously held the position of treasurer and founding member of the Romanian Chamber of Commerce in Quebec.

Captain Claude Hurley has been appointed as Canada’s new permanent representative to the Montreal-based International Civil Aviation Organization (ICAO). Hurley, a professional pilot, most recently served as president of ICAO’s Air Navigation Commission, the organization’s primary technical body. He has been Canada’s nominee to the Air Navigation Commission since 2014. Before his assignment at ICAO, Hurley worked in Transport Canada’s Civil Aviation directorate, providing oversight of air operators, flight training units and aerodromes. As a pilot with over 30 years of experience, he has worked in a variety of international settings. He also served as an officer and pilot in the Canadian Armed Forces, where he participated in flight operations for peacekeeping missions. 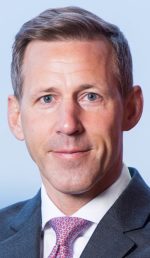