November 4, 2019
by Inside Logistics Online Staff

November 4, 2019
by Inside Logistics Online Staff 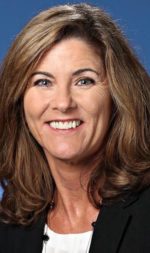 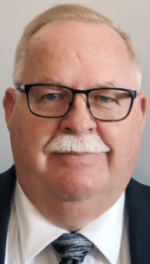 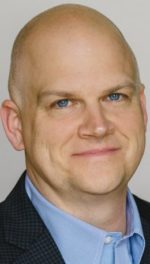 Pentair plc, a global water company, has named James Wamsley to its leadership team as executive vice-president, chief supply chain officer effective November 4, 2019. Wamsley will be directly responsible for supply chain operations and performance and will report to John Stauch, Pentair president and CEO. Before joining Pentair, he spent 11 years at Milwaukee Tool, most recently as EVP global operations for its Power Tools business. Before that, Wamsley held a series of leadership positions in operations and sourcing during his seven year tenure at Black & Decker Corporation. He received a B.S. in Industrial and Manufacturing Systems Engineering from Ohio University, an M.S. in Industrial Engineering from Penn State University, and an M.B.A from the Kellogg School of Management / HKUST.