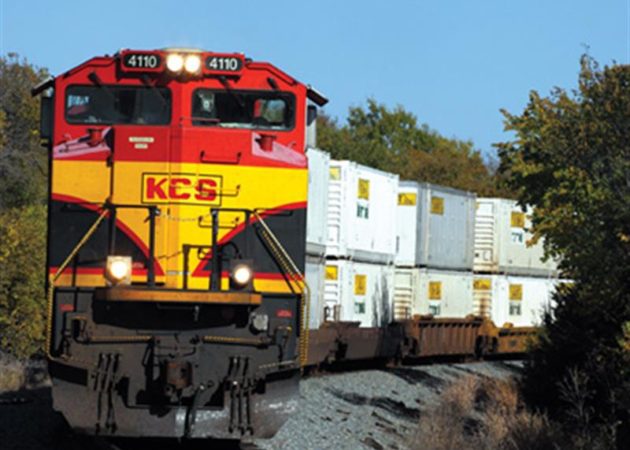 CN rail shareholder, TCI Fund Management Limited (TCI) has engaged an advisory firm to help it persuade other CN shareholders to give up the proposed merger with Kansas City Southern.

Kingsdale Advisors will also assist in meeting TCI’s goal of “upgrading” the CN board of directors which will have a mandate to identify and appoint a new CEO. Kingsdale Advisors previously represented Bill Ackman in his successful campaign to change the board at Canadian Pacific Railway.

“We believe CN’s best days are ahead of it, provided the company immediately withdraws from its reckless, irresponsible, and value-destructive pursuit of KCS,” said Chris Hohn, TCI founder and portfolio manager.

“The ‘copy-cat’ bid for KCS, combined with CN’s continued operational under-performance, make the case for change compelling and clear.”

Hohn also said said the CN bid for KCS “exposed a basic misunderstanding of the industry and the regulatory environment”, and blamed the board’s lack of railway industry experience.

“The Board now lacks all credibility so new directors must be appointed that have more railroad experience and expertise. The CEO should also be replaced with a railroader that has a proven track record in order to create a much-needed culture of operational excellence,” he continued. 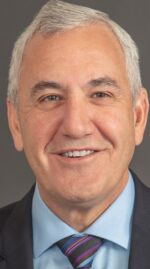 TCI plans to request a special meeting of CN shareholders to nominate at least five new directors with a mandate to lead the Board in the process of selecting a new CEO. It has put forward Jim Vena as its choice for the position.Vena is 62 and joined Union Pacific in January 2019 to lead the railroad’s operations. He left his position as executive vice president-operations on January 1, 2021, and stayed at the company as senior advisor through June 2021.

TCI said Vena “has a proven track record as an exceptional operator and his time at CN and Union Pacific demonstrate that he knows how to run a railroad successfully”.

TCI, through entities it manages, has been a shareholder of CN since 2018 and currently owns more than five percent of the shares outstanding, valued at US$4 billion.