January 30, 2017
by Inside Logistics Online Staff

January 30, 2017
by Inside Logistics Online Staff 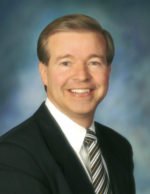 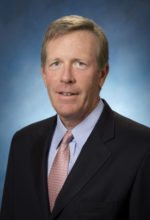 David Bronczek is assuming a new role as president and chief operating officer of FedEx Corporation, effective February 1, 2017. Bronczek will be responsible for marketing, sales, and all FedEx operating companies. The appointment was announced last September but was accelerated by 11 months thanks to progress made in integrating TNT into FedEx Express. David Cunningham will succeed Bronczek as president and CEO of FedEx Express, a subsidiary of FedEx Corp and the world’s largest cargo airline. He previously served as regional president of the Asia Pacific region and most recently as executive vice-president and Chief operating officer. In his new position, Cunningham will be responsible for the leadership and direction of the FedEx Express group, which includes FedEx Express and TNT. He will also serve on the Strategic Management Committee of FedEx Corporation. 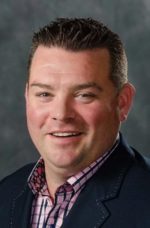 Trailcon Leasing Inc promoted John Foss to executive manager national accounts. Foss joined the Trailcon team in 2005 as account manager. In his new capacity, Foss will continue to service and develop Trailcon’s existing accounts,  while growing the company’s portfolio of major regional and national accounts. An active volunteer and industry advocate, Foss is co-chair of the Ontario Trucking Association’s NEXT GENERATION Leadership Education and Development (LEAD) program. He is also a former president and long-time executive board member of the Toronto Transportation Club. 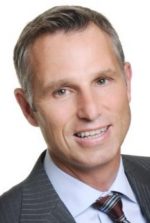 Centiro, a cloud-based delivery management provider, has appointed Rick Meyer vice-president of sales and operations, North America. Meyer brings more than 20 years of international supply chain expertise to Centiro. He spent the last nine years at Amber Road’s EMEA operations where he founded and led numerous teams within the sales and marketing organization. Before that, Meyer spent seven years at i2 (now JDA) in various sales roles across the US and Europe. He and his family have relocated to the company’s US headquarters in Boston, Massachusetts.