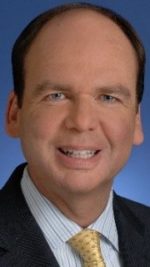 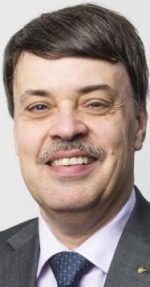 Daniel Bättig, group CFO and member of Interroll Group Management, has decided to leave the company by the end of November 2019. Bättig has been group CFO since he joined the Interroll Group in March 2013. “Daniel Bättig managed the Group’s finances with operational excellence and very successfully”, says Paul Zumbühl, CEO of the worldwide Interroll Group. “He played a key role in preparing Interroll’s acquisitions of the recent years and completed a number of strategic group projects in the areas of Compliance and Corporate Social Responsibility such as Interroll’s commitment to the UN Global Compact, besides deepening our trustful relationship with Institutional Investors. I personally thank him for his precious work and achievements during his time.” 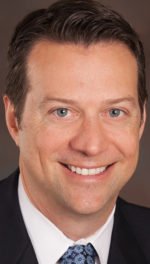 Ryan Carter has been named vice-president Americas operations for AIT Worldwide Logistics. Carter has served as AIT’s director of operations: East Region since joining the company in 2015 and he has nearly 25 years of experience in the logistics industry. In his newly created role, he will be responsible for overseeing operations across all company-owned locations in Canada, Mexico and the United States. All U.S. regional directors of operations and the managing director of Mexico will report to Carter. He continues to report to Greg Weigel, executive vice-president, global operations and will be based in AIT’s Miami office.