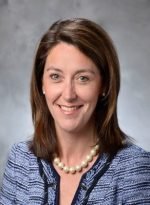 Sobeys Inc. appointed Lyne Castonguay as Chief Merchandising Officer for the company. She will oversee all aspects of Sobeys go-to-market strategy, with responsibility for category management, marketing, data insights, research, procurement, private label and merchandising as well as the company’s digital strategy. For the past 14 years Castonguay has held progressively senior positions with The Home Depot both in Canada and, for the past 12 years, the United States, most recently serving as Senior Vice President, Home Services. Prior to The Home Depot she worked for General Electric in Canada where she held numerous roles including General Manager for the Canadian lighting business.Castonguay holds a bachelor’s degree in business administration from the Université de Moncton. Castonguay will be based at Sobeys office in Mississauga, ON. 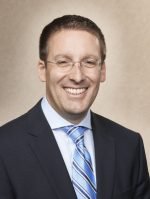 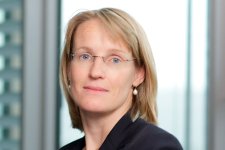 The Supervisory Board of Deutsche Post DHL Group has accepted the resignation of Lawrence A. Rosen, Chief Financial Officer, from the Board of Management. After more than seven years as a highly regarded CFO of the leading global mail and logistics company and over thirteen years as CFO of DAX-listed companies, Rosen wishes to retire on 30 September 2016. The Board has named Melanie Kreis, as successor to Rosen as Deutsche Post DHL Group CFO. Since 2014, Kreis has been Member of the Board for Human Resources, Deutsche Post DHL Group and will retain this responsibility on an interim basis. Kreis started her career with McKinsey & Company in 1997, before moving to Apax Partners Private Equity. She joined Deutsche Post DHL in 2004, to focus on international M&A projects. Following the Group’s acquisition of Exel in 2005, she moved to Bracknell, U.K., to lead the overall Logistics integration effort.