January 25, 2021
by Inside Logistics Online Staff

January 25, 2021
by Inside Logistics Online Staff 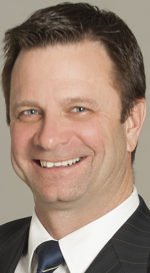 Cando Rail Services has named Steve Bromley to the newly created role of chief commercial officer. He will lead Cando’s infrastructure development, service delivery and business development functions. He was previously vice-president commercial and service delivery. Bromley has been a member of Cando’s leadership team since joining the company in 2013. He has almost 40 years of operations and marketing experience in the North American rail industry, including 25 years as an executive first with CP and then with Cando. 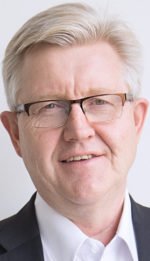 Cimcorp Group has appointed Tero Peltomäki as CEO, effective February 1, 2021. Peltomäki has worked in the company since 1983, beginning his career as a mechanical engineer, then spending many years in sales and business development until his current role as executive vice-president of operations and technology. He replaces Masatoshi Wakabayashi, who has been Cimcorp’s CEO since 2015, following the group’s acquisition by Murata Machinery Ltd (Muratec) in October 2014. Wakabayashi will continue to work for Cimcorp as General Advisor and a member of the Board. 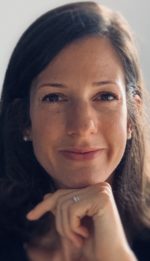 Magali Beauregard will take up a new role as chief customer officer at CargoAi on February 1, 2021. She is the former head of commercial, Asia Pacific, at Lufthansa Cargo and senior account manager at Booking.com.

Delta Cargo has made two leadership appointments. Jannie Davel joins the airline as managing director – commercial, and Vishal Bhatnagar has been promoted to managing director – global cargo operations. With over 26 years in the logistics business, Davel has held leadership positions at DHL Global Forwarding and Emirates SkyCargo. Most recently, he served as senior vice-president at Global Feeder Services, a specialized industry player operating 15 freighters globally. Bhatnagar was most recently director, cargo operations performance and customer experience. He joined the airline in 2017. Before joining Delta Cargo, Vishal led North and South America operations for Lufthansa Cargo.