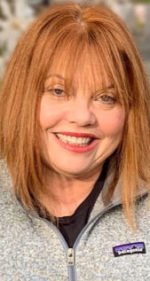 Encina Development Group, LLC, a company that processes plastic waste to create renewable chemicals and renewable fuels, has hired Mylinda Jacobsen as the global director of purchasing. Jacobsen is an international purchasing and business development expert, and relationship driver with thought leadership in the plastics recycling industry. Previously with Envision Plastics, she led the global purchasing team in raw material sourcing efforts. Before Envision, she served as the solid waste programs coordinator for the Town of Kernersville Public Works. Jacobsen earned a B.A. degree from the College of Charleston and has certifications in recycling and landfill operations. She had previously served on the board of several waste and recycling industry associations.