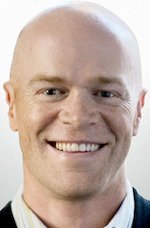 Ottawa-based GoFor has appointed Dillon McDonald as chief revenue officer and George Burnett III as chief technology officer. Most recently, McDonald was vice-president of incubation at National Grid Ventures. Previously, he was a managing partner at A3Ventures. McDonald was a co-founder of the automotive marketing firm, Jumpstart Automotive Media, where he finished his 10-year tenure as CEO of the combined group. 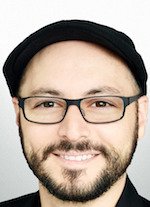 Burnett brings more than 20 years of software and hardware development expertise in energy and EV services. Most recently, Burnett was the founder and CEO of BL3NDlabs. Before that he held several CTO positions, including head of technology at Helix Wind. 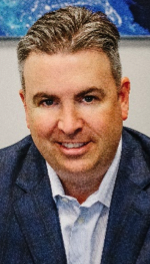 The Canadian International Freight Forwarders Association (CIFFA) has appointed a new member to its board of directors. Joel MacKay is president and owner of Mactrans Logistics Inc. MacKay and his team have built Mactrans from a group of three people in 2009 to over 30 with offices in Toronto, Montreal, and Moncton. He has 30 years experience in the Canadian transportation industry starting at 15, when he worked on the loading dock for Speedy Transport. After graduating from Western University in 1997 MacKay started in transportation sales. He held sales positions at CCX (now XPO) and Livingston before starting Concord Logistics Solutions in 2006 with a partner. In 2009 he went out on his own and founded Mactrans Logistics. 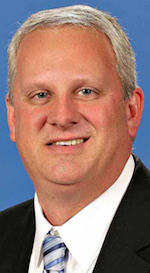 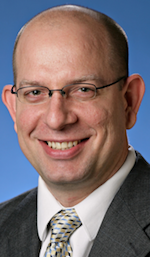