Appointments, promotions, move and changes in the supply chain sector

Suresh Periyalwar will retire as COO of BSM Technologies Inc, effective April 30, 2015. Following his retirement, Periyalwar will continue working with BSM in a consulting capacity. The functions that were formerly the responsibility of the COO will be assumed by BSM’s current senior management team. 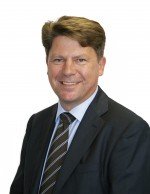 Sharon Sparkes of St. John’s, Newfoundland and Labrador, joins the board of Canada Post Corporation for a three-year term. As senior vice president and CFO of the Newfoundland and Labrador Liquor Corporation, she is responsible for the Financial Management of the Corporation. She is also responsible for the Corporation’s Regulatory Services Division, which issues licenses to businesses in regards to the sale and distribution of beverage alcohol in the province. A Chartered Accountant, Sparkes has an MBA and BComm  from Memorial University of Newfoundland. 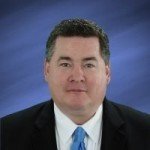